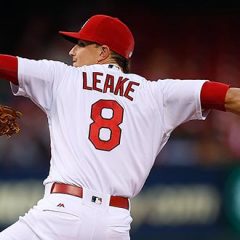 The Cardinals failed to win their opening series against the Chicago Cubs. Now, they welcome division rival Cincinnati to Busch Stadium. 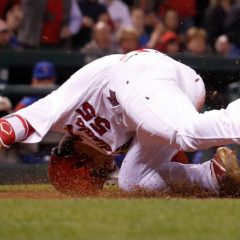 Questioning Mike Matheny: Five Out Save

Mike Matheny decided to put all his trust on day one in a single arm in his bullpen. 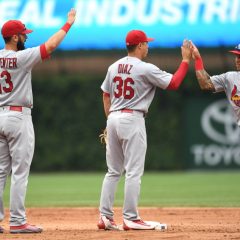 The theme of the offseason for the Cardinals was defense. Players like Kolten Wong, Aledmys Diaz and Matt Carpenter would be cornerstones of the movement. 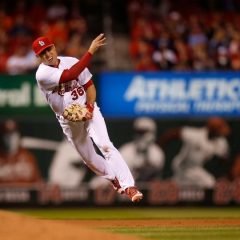 You’ve no doubt heard of Diaz by now. The casual fan probably couldn’t say the same thing this time last year. His unexpected arrival in 2016 changed that. 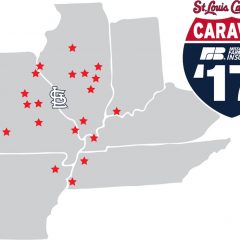