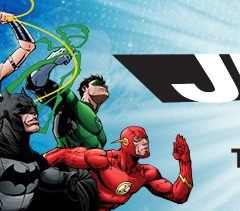 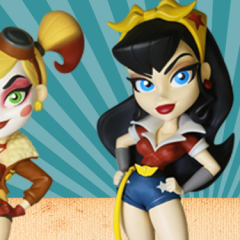 Topps® Doctor Who Timeless trading card release is the most comprehensive set dedicated to the historic television show ever released in the U.S.