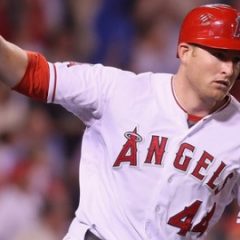 Welcome back, baseball fans. The Triple Play is here again for your reading entertainment.

FanDuel.com surveyed 32 baseball bloggers from around the country, including our very own Chris Caylor, asking them for their pick for the top player at each position this year.

A few years ago, first base was clearly a class system. There were the handful of elites, and then just the rest of the guys, many of which were young up and comers. 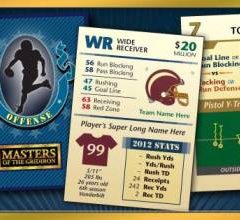 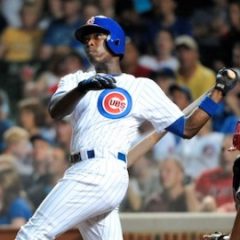 Very Impressive Weekend for the Cubs

Chicago Cubs fans know that their team will always keep them on their toes. 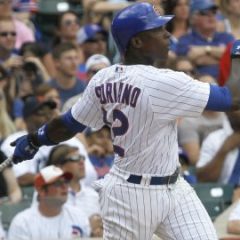 One of the most intriguing teams over the next few weeks will be the Chicago Cubs.