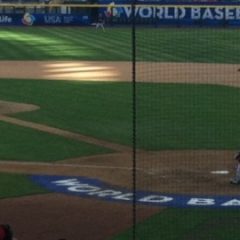 Only when Team USA’s Eric Hosmer ripped a bases-clearing double in the top of the ninth, with Team USA ahead 6-4, did anyone in the USA dugout feel comfortable. 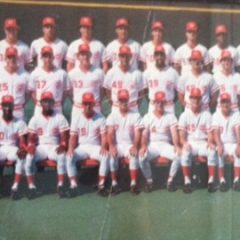 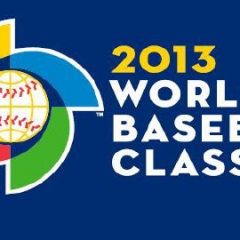 Eric Hosmer is the latest Kansas City Royal to play in the World Baseball Classic. 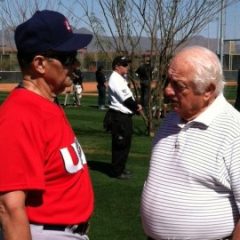 When the marriage between Major League Baseball and USA Baseball (the national governing body for the sport) took place in 1999, a New Jersey native and former college soccer player named Paul Seiler was second in command of the USAB operation, behind long-time MLB executive Dan O’Brien Sr. 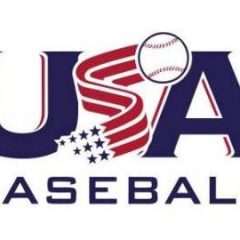 If recent history tells us anything, Manager Joe Torre better have his United States squad fully prepared for a battle when they take the field for their first game of the 2013 World Baseball Classic