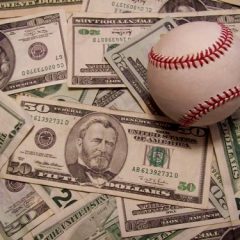 Betting On Baseball Games: Find Out How The Internet Has Changed Everything

Baseball is more than just the Great American Pastime. It is also a profit-rich opportunity for ambitious individuals who are willing to leverage their cash. 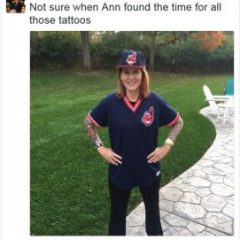 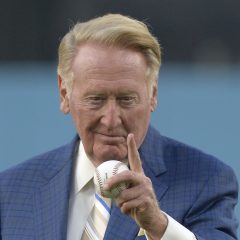 Vin Scully remains a fan of the game. 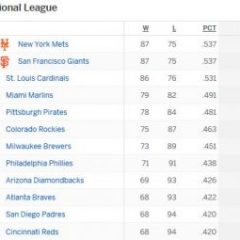 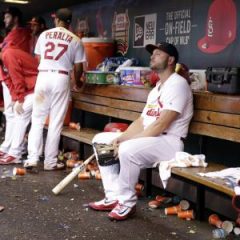