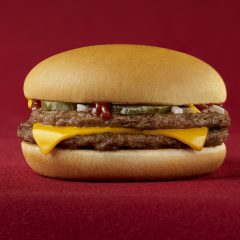 Every time the Royals turn a double play, the iconic McDouble will be $1 the next day; Sponsorship will also benefit Ronald McDonald House Charities of KC 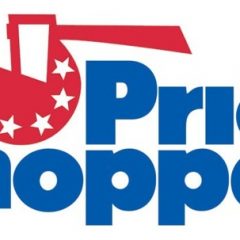 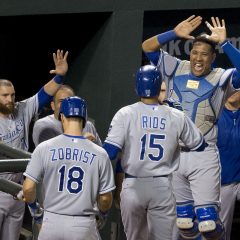 Royals are Just Getting Revved Up

The Royals are coming off of a terrific season during which Kansas City won its first World Series championship in 30 years. 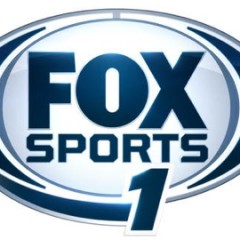 Royals to Air on FS1 Thursday

The Kansas City Royals will play the Detroit Tigers on Thursday. The game will be carried by Fox Sports 1. 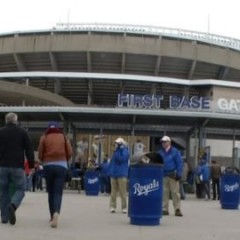 Royals Charities will give fans the chance to enter a sweepstakes to win an authentic World Series Championship ring from the 2015 season.