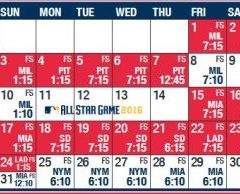 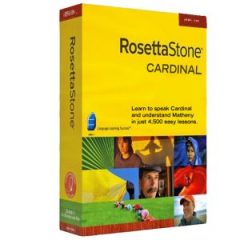 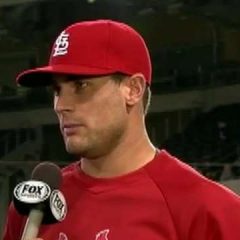 There are good relievers, and there are mediocre relievers. Then there’s fifty feet off crap, and then there’s Tyler Lyons.

Matt Holliday has proven to be quite the bargain, no matter how you look at it. 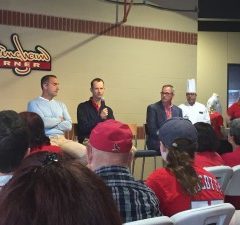 Paul McCartney One On One Tour Comes To St. Louis As Cardinals Mark 50th Anniversary of the Beatles at Busch