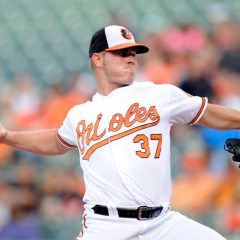 Three Up, Three Down: Dylan Bundy Breaks Out

As the 2016 season has forged on, fantasy owners have been treated to resurgent campaigns from seasoned veterans and upstart performances from newcomers. 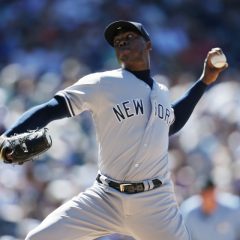 Cubs Acquire Aroldis Chapman at the Peak of His Powers

The New York Yankees have agreed to trade flame-throwing closer Aroldis Chapman to the Chicago Cubs in exchange for four players. 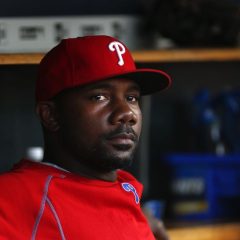 Starting pitchers led the way with 11 Least Valuable Players at the position. First basemen and outfielders tied for second with five representatives apiece. 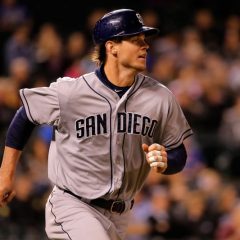 Three Up, Three Down: The Studs and Duds of the First Half

Take a look at three studs who have made owners look like geniuses during the first three-plus months of the season. On the other hand are three high-draft-pick players who haven’t given owners a substantial return on their investment. 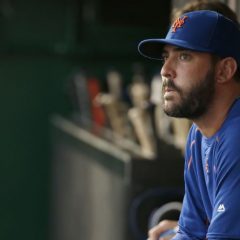