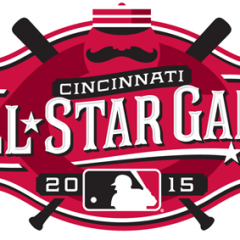 At the All-Star Break, Triple Play takes a look at trade scenarios, first half awards and more. 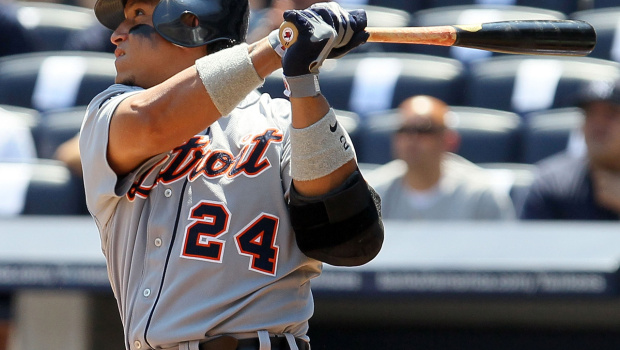 In this week’s edition of the Triple Play, we look a pair of lefties: one is the biggest bright spot in a down year on the South Side, while the other is a big disappointment in the Big Apple. We also have some fun with All-Star Game voting and look at the rash of injuries in the game over the past week and more observations. Off we go (stats prior to Monday’s games): Who’s Hot? Chris Sale, Chicago White Sox To say Sale is on a... 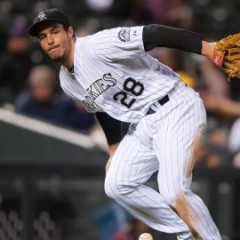 We take issue with one of the Royals’ many leading vote-getters for the All-Star Game.