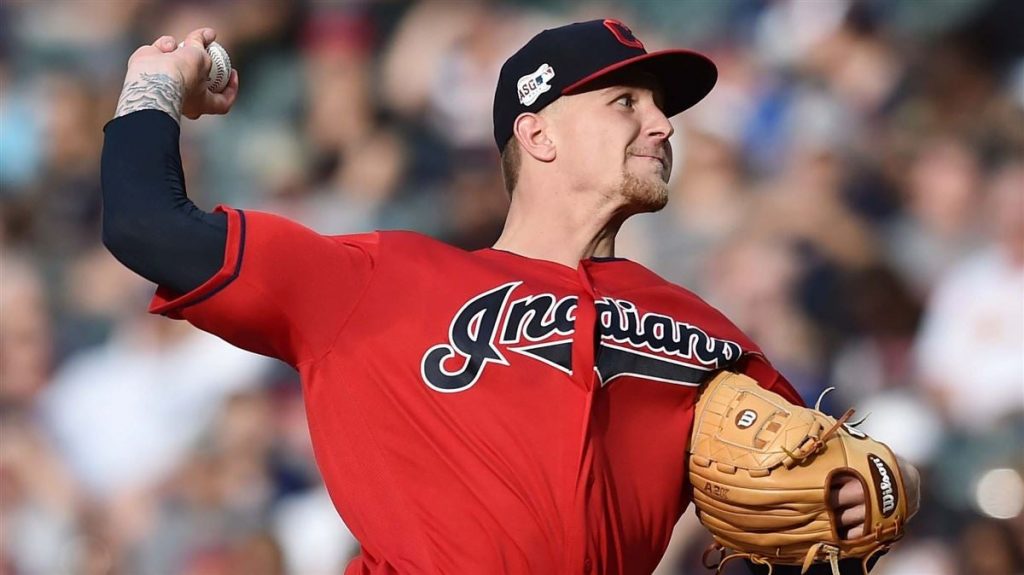 Zach Plesac debuted in Major League Baseball during the 2019 season. His uncle, Dan Plesac enjoyed a career that spanned from 1986-2003. As with the Guerrero family, family members of former players can often find some odd coincidences in statistics.

Zach arrived in the big leagues on May 28 and immediately joined the Cleveland Indians rotation. Dan, on the other hand, would pitch out of the bullpen for the Milwaukee Brewers in 1986. At the time, the Brewers were still a part of the American League, making the statistical feat possible for the hurlers.

Zach would get a no decision in his first outing against the Boston Red Sox. He would follow that up with a tough loss to the Chicago White Sox. Despite his seven-inning, one-run performance, the Indians would lose 2-0.

Dan would pitch in relief twice, once against the New York Yankees and the other against the Texas Rangers to start his career. While both games were losses, he would not factor in the decision. It was his third appearance that would gain his first decision – a win over the Yankees on April 18.

Zach’s second decision would come during his next outing. He would earn his first big league victory, defeating the Yankees with another solid performance.

Dan would get his first loss in his next outing. The White Sox would rally late and win the game 2-1 off the reliever.

If you’re following along, or know the story, you caught the blink-and-you’ll-miss-it statistic of the day.

It’s a funny – and interesting – game when you look close enough.