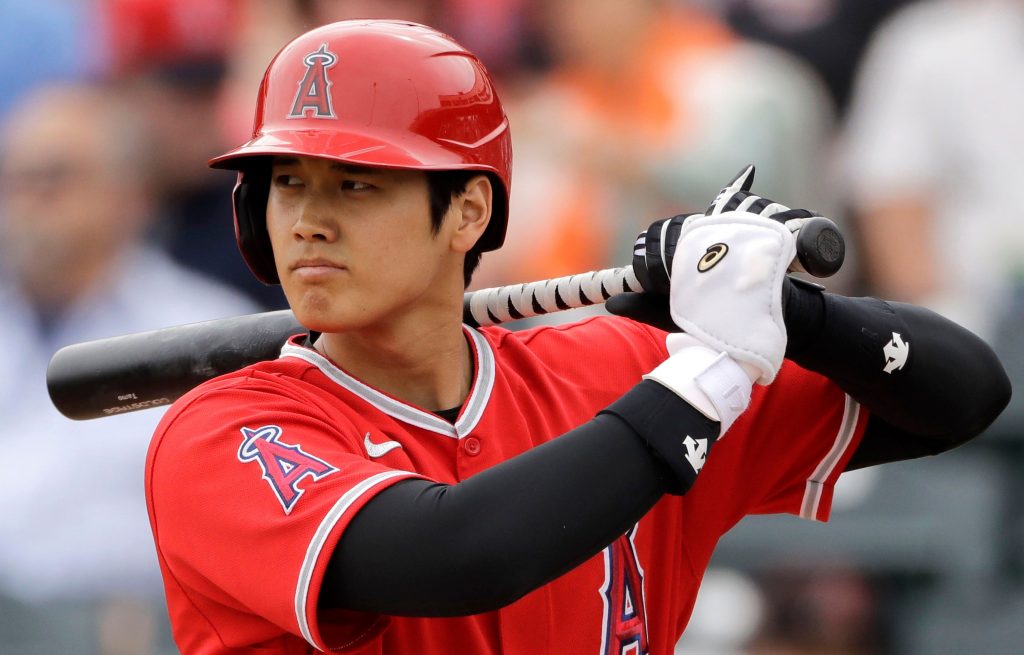 2019, like most any season of Major League Baseball, was full of historical moments. There’s always the potential to see something that has never happened before when watching an MLB game.

Combinations of players achieving the same act, good or bad, lends itself to statistical firsts. Today, we share three such occasions from the 2019 season.

A Night Of Nothing

The night of June 27 saw a marathon game between the Tampa Bay Rays and Minnesota Twins. The game lasted 18 innings and saw a combined 19 pitchers. The Rays would outlast the Twins by scoring three runs in the top of the 18th inning to win the game 5-2 (box score).

The teams would combine for the historic stat, however.

Travis d’Aranaud, Avaisail Garcia and Yandy Diaz of the Rays would fail to get a hit. Diaz and d’Aranaud would record seven at bats each while Garcia had eight.

Across the field, Max Kepler and Miguel Sano would also wind up hitless. Kepler failed in eight at bats and Sano failed in seven.

That marked the first time in history that five players would go 0-for-7 or worse in a single game in the history of Major League Baseball.

A few weeks before, history was made on a positive note. Angles two-way superstar Shohei Ohtani and Indians first baseman Jake Bauers would combine for the pinnacle of a single night at the plate.

Ohtani would get it started on June 13 against the Rays. His 4-for-4 night would include a home run, double and triple off Rays starter Ryan Yarbrough. He would cap off his cycle with a single off reliver Hunter Wood.

Bauers would fall short of a perfect night, going 4-for-5 in his game. He would start his night off with a double and single off starter Ryan Carpenter. He would later add a triple off reliever Buck Farmer. The single and triple both occurred in the top of the 4th inning as the Indians exploded for eight runs. After a strikeout, he would come to the plate in the top of the 8th and send a two-run homer to right field to complete his cycle.

For the first time in 107 years, there were cycles recorded on back-to-back nights.

Returning to futility at the plate, we find two players hitting second in their respective lineups. Trevor Story of the Rockies and Javier Baez of the Cubs did what they could to help boost the stats of opposing pitchers.

Story would get it started on May 26 in an Interleague contest with the Orioles. His 0-for-5 night would include five strikeouts against a myriad of hurlers from the O’s. Starter David Hess would record three of the strikeouts while relievers Evan Philips and Branden Kline would provide  one each.

Baez would follow that up the next night in an Interleague matchup of his own. The Astros pitching staff would assist Baez in his 0-for-5 effort. Astros starter Gerrit Cole would strike out the Cubs designated hitter three times. Relivers Ryan Pressly and Roberto Osuna would each grab a strikeout of their own.

It marks the first time in history that a five strikeout batter would be recorded in back-to-back days.