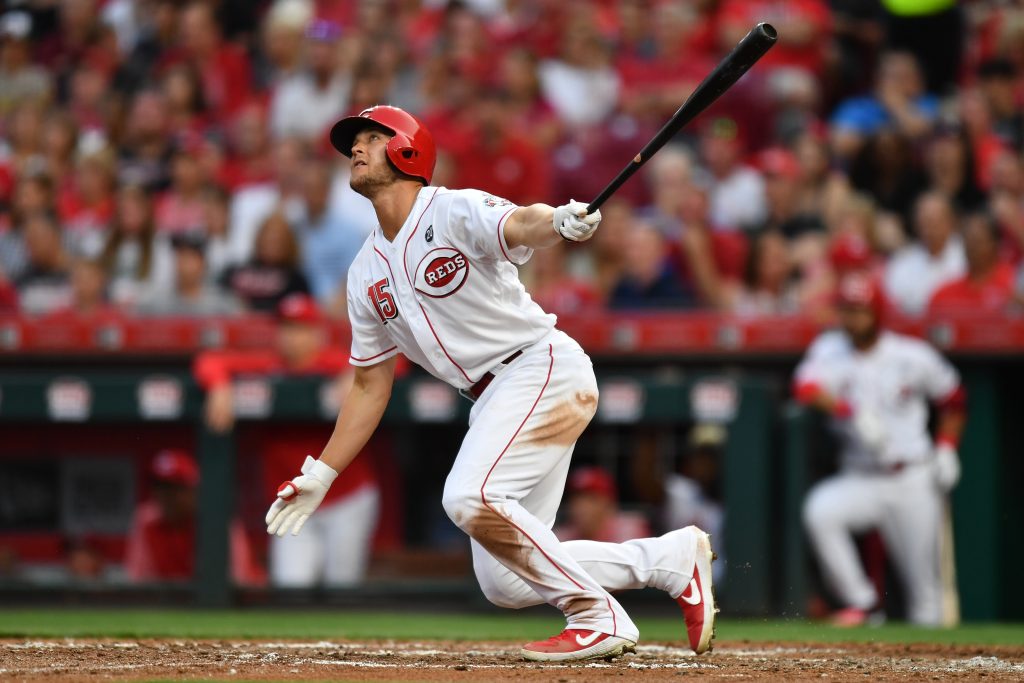 A few days ago in this space, we took a look at a strange coincidence in the careers of Vladimir Guerrero Sr and Jr. The same day that Vlad Jr obtained his first run batted in of his career, another prospect was being robbed – again.

Nick Senzel’s rookie year for the Cincinnati Reds was, in large part, a fairly successful start to his career. It wasn’t flashy by any means. But a .256/.315/.427 batting line with 12 home runs, 42 runs batted in and 14 stolen bases is nothing to simply discard.

Senzel would go on to get his first hit later that game. In the bottom of the eighth inning off reliever Sam Dyson, Senzel would leg out an infield hit to third base.

The following day on May 4, the same day that Vlad Jr was busy driving in his first run, Senzel took his shot. In the bottom of the third with two outs and the bases empty, he sent a long fly ball almost directly at the 404-foot sign in center field. It was there that Pillar would scale the wall, wait while hanging there, and rob Senzel yet again (that video is here on NBC Sports).

Don’t feel too sorry for Senzel, however. In the bottom of the fifth inning he sent a shot to right field that wasn’t in any danger. The kid had his first home run of his career.