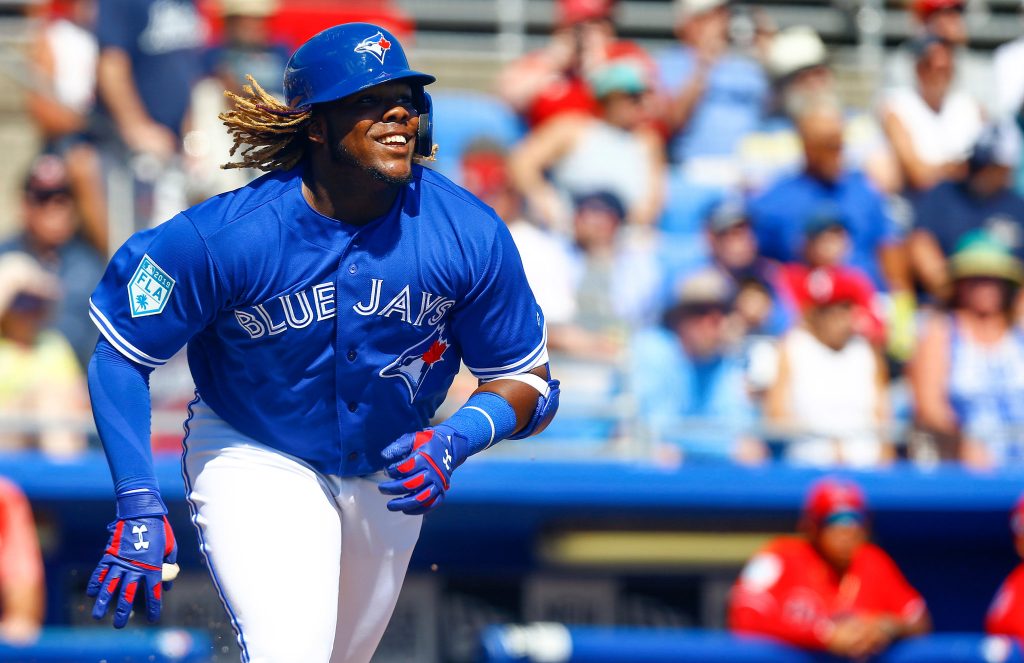 A league as old as Major League Baseball has the unique benefit of developing stars that have a connection to the past. Never was that more apparent than in 2019 with the arrival of some of baseball’s top prospects with familiar names. Cavan Biggio, Fernando Tatis Jr. and Vladimir Guerrero Jr. arrived on the scene to much fanfare.

It’s the arrival of Vladimir Guerrero Jr. that gives us our statistical oddity that we focus on today.

The younger Guerrero arrived on the MLB scene April 26, 2019. The following day, while facing the Oakland A’s, Brett Anderson would start the game for the A’s. This would make Anderson the first pitcher to face both the elder and younger Guerrero’s.

It gets a little better, though…

It wasn’t until a few days later that Vlad Jr. would find a way to drive in his first run of his career. The Blue Jays faced the Texas Rangers and Rangers’ hurler Lance Lynn worked his way in to trouble in the first inning. Lynn would issue back-to-back walks to Justin Smoak and Randall Grichuk with two outs. Guerrero would then single to left, driving in Smoak for the game’s first run.

Smoak made his debut as a member of the Texas Rangers in 2010. It was on April 27, 2010 that Smoak would drive in his first run of his career. In the bottom of sixth with no outs and runners on first and third, Smoak would hit a fly ball to center field off White Sox hurler Mark Buehrle allowing the runner to tag and score from third base.

One thought on “Filling The Void: The Family Guerrero”