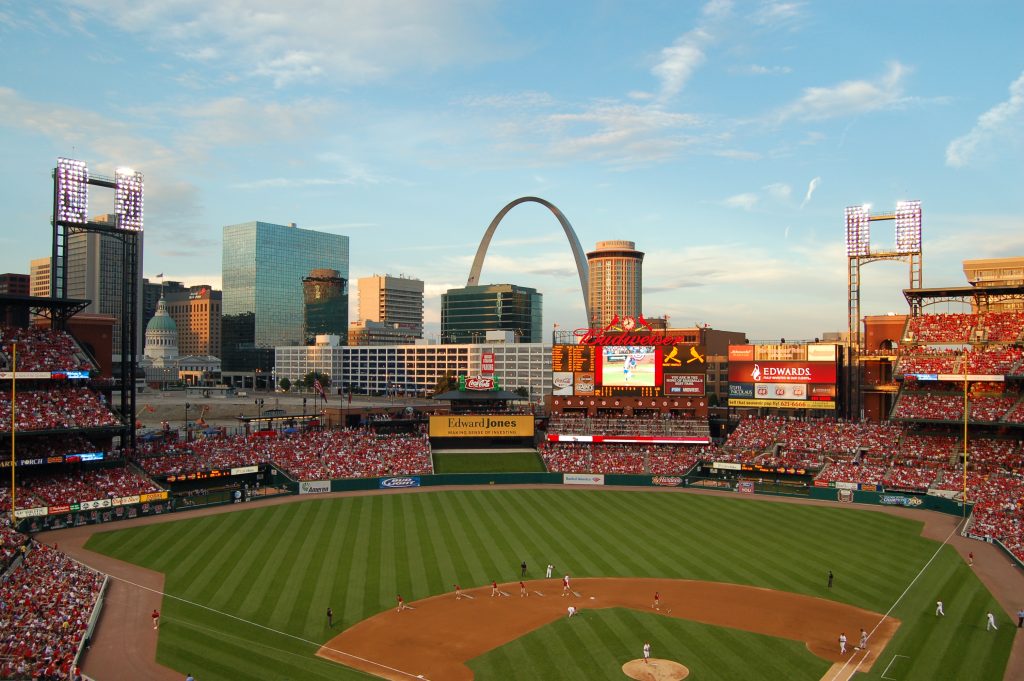 While 2016 hasn’t been a great season for the St. Louis Cardinals with a current record of 70-62, all hope isn’t lost yet for this team owned by William O. Dewitt Jr. Even with a weak record the past few years, the World Series Championship the Cardinals took home in 2011 is still giving fans hope for a comeback in the near future.

Cardinals rookie Mike Mayers  made national news recently with his debut game, but unfortunately for all the wrong reasons. Mayer let a total of nine runs slide on only eight hits with one out and two walks. Looking at it by the numbers, this game was by far the worst debut for a pitcher in MLB history and had a drastic impact on baseball odds.

Even with this weak season, the Cardinals are still renowned as one of the most successful franchises in the sport, having taken home a total of 11 World Series championships, the second highest amount for any team – the top spot is currently held by the New York Yankees with 27 total wins. After a detailed analysis of the Cardinals’ most current season as well as their overall history the odds have been updated for you to bet on baseball odds at online gambling site Betway.

Financially speaking, the Cardinals are in a great spot in that sense. Their annual revenue has grown by over a third since 2009 from $195,000,000 to $300,000000. In 2015 the value of the franchise surpassed the billion dollar mark and only continues to grow, currently at $1.6 billion. Much of this financiall success is due to the strong support from their fan base, Cardinal Nation. Their mascot Fredbird and the eleven women of Team Fredbird also help grow the teams popularity and fan commitment.

To nobody’s surprise, the rivalry is still strong with both the Chicago Cubs and Kansas City Royals. To date, the Cardinals have played the Cubs over 2,300 times and the Royals less than a hundred times.

So even though the Cardinals may not be a smart bet in terms of baseball odds this season, many online gambling sites such as Betway offer tons of valuable statistics on each team they offer betting on so you can make a wise decision when placing your baseball bets. Diving in deeper, Betway offers a kind of “financial analysis” on each type of statistic, showing which specific statistics are the best performing when it comes to financial return.