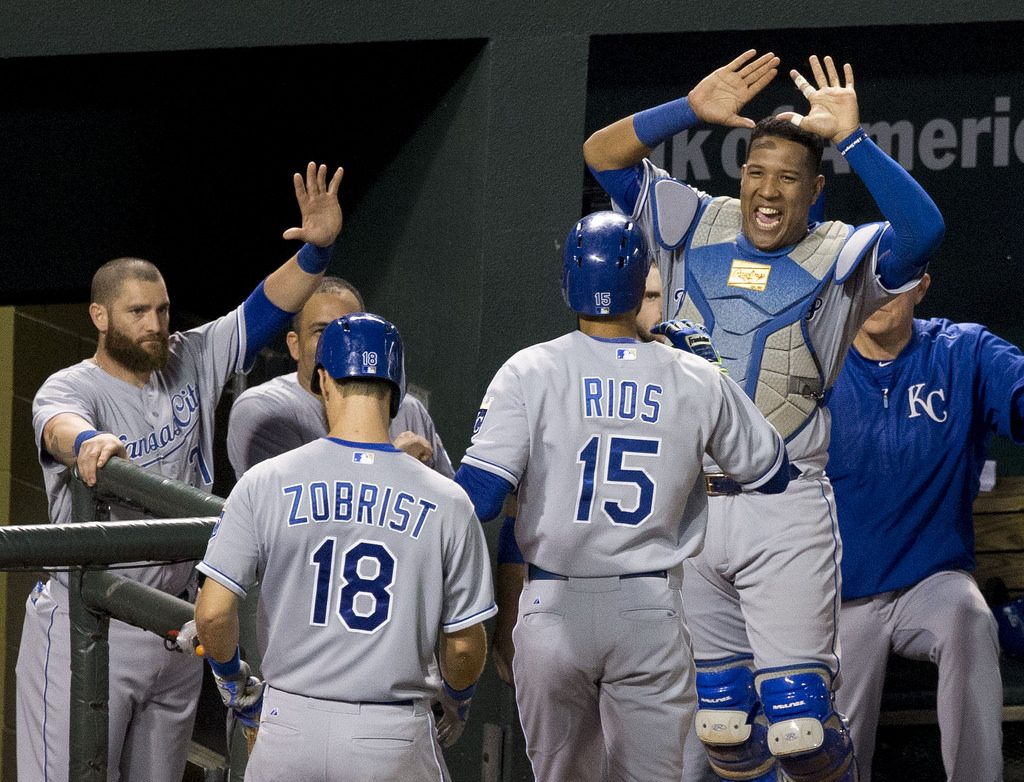 The Royals are coming off of a terrific season during which Kansas City won its first World Series championship in 30 years. The team currently sits in third-place of the AL Central behind the red-hot Chicago White Sox and a mere two games behind the surprising Cleveland Indians. The Royals have managed to hold onto the majority of the team that took them to the Series last year and with Ned Yost managing things they’re still one of the most promising clubs in the American League.

The team recently had what one article notes were its first back-to-back wins in several weeks after blowing the socks off of Boston in an 8-4 win that also saw Yordano Ventura doing some of his best pitching of the season. Yost said that Ventura’s fastball was hitting 99 mph and if he can keep his arm healthy he might be one of most fearsome pitchers in Major League Baseball. Meanwhile, Kansas City is also looking to reinforce its rotation with the call-up of right-hander Alec Mills, which should help take some of the strain off of Ventura.

Meanwhile, both Paulo Orlando and Eric Hosmer are finding their strides at the plate, helping to propel the Royals back to .500. In the recent game, third baseman Cheslor Cuthbert also had three hits of his own to help propel Kansas City over Boston. The Royals must be glad to see Cuthbert stepping up on offense as the team’s usual starting third baseman, Mike Moustakas, is has been hurt and is reported to be starting his rehab assignment at Northwest Arkansas this week as he recovers from a thumb injury.

The Royals’ recent success is hopefully the start of a hot streak for the team as we start to get ready for the dog days of summer. While the team definitely isn’t an underdog, the lackluster performance to start the season has had many questioning whether the team has what takes to repeat as champions. This post points out that hot streaks have been identified as as one of two areas that have a significant impact on a team’s performance, the other being shutouts. If Kansas City can get something going on offense (or if Ventura can continue to bring the heat) they could find just such a hot streak and easily eclipse the Cleveland Indians for second in the AL Central. At that point they’d be well on their way to giving the Chicago White Sox a good run for their money at the top.

The Royals are just now beginning to find their groove and their offense is looking the best it has all year with Moustakas prepared to rejoin the team in the near future and further galvanize the batting order. The only question is if the team would be willing to bench Cuthbert in favor of Moustakas given the former’s recent outstanding performances.

We’re still very, very early in the season and the fact remains that the Royals have one of the most talented rosters in baseball and should be a comfortable lock for postseason play. In fact, we wouldn’t be surprised at all to see a rematch of the 2015 or even 2014 world series, although right now it’s looking much more likely that whoever wins the American League will earn the privilege of starting down the terrifyingly good Chicago Cubs at the other end.