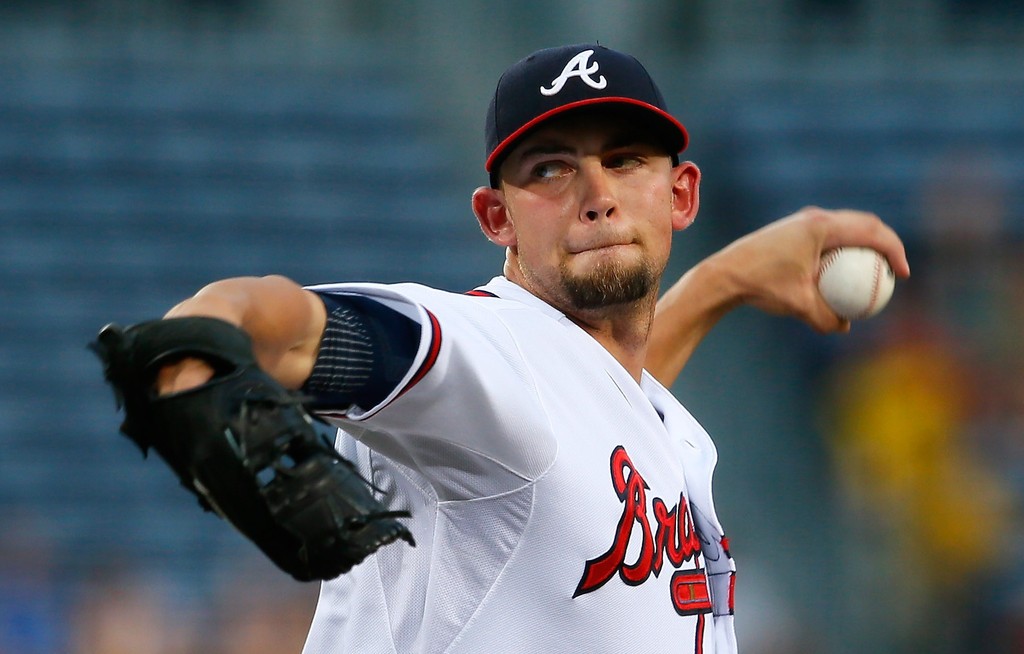 KANSAS CITY, MO (February 19, 2016) – The Kansas City Royals announced today that they have signed left-handed pitcher Mike Minor to a two-year Major League contract, with a mutual option for the 2018 season.  Consistent with club policy, terms of the deal were not disclosed.

In a corresponding roster move, left-handed pitcher Jason Vargas has been placed on the 60-day disabled list, recovering from “Tommy John” surgery, which he had on August 5, 2015.

Minor, 28, was non-tendered by the Atlanta Braves in December after spending his entire career with their organization. He was selected seventh overall in the first round of the 2009 MLB First-Year Player Draft.  The left-handed hurler didn’t pitch in 2015, suffering a shoulder injury during Spring Training.

The 28-year-old southpaw earned his first postseason victory, 4-3, over the Los Angeles Dodgers in Game #2 of their National League Division Series in 2013.  In that start, Minor allowed one run on eight hits over 6.1 innings to outduel former Royal Zack Greinke.  He also set an Atlanta rookie record in his third Major League start, recording a career-high 12 strikeouts in 6.0 innings of work on August 22, 2010 at Wrigley Field.