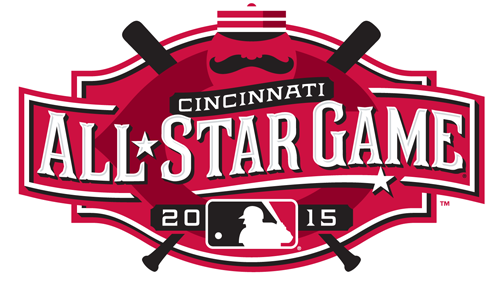 As we reach the 2015 All-Star break, we take a look at some trade scenarios that might make some sense for the Cardinals and Royals, some unofficial mid-season awards, and more.

Mid-Season Award Winners (which are worth squat and diddly):

The Royals and Cardinals have the best record in their respective leagues, but each team has some holes to fill if they want to maintain their standing. Here are some suggestions, some more realistic than others (hey, everyone else does it too):