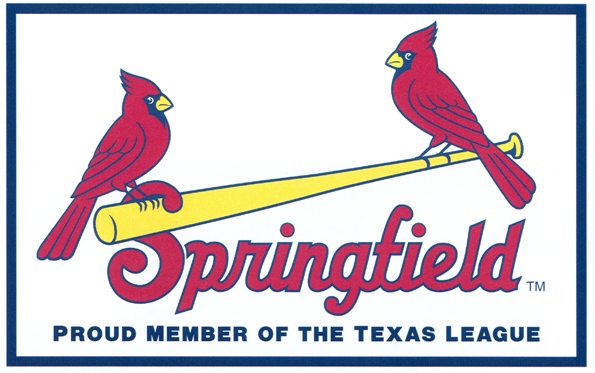 Springfield, MO – The Springfield Cardinals have been named by Baseball America as the Minor League Team of the Year in 2012.

Springfield captured their first Texas League Crown by defeating the Tulsa Drillers in the North Division Finals in five games before besting the Frisco RoughRiders in four games.

The St. Louis Cardinals Double-A Affiliate was littered with talent including seven of the Top 30 prospects according Baseball America and Texas League Player of the Year, Oscar Taveras. The 20-year-old outfielder was the first Springfield player to lead the league in batting average (.321), doubles (37), extra-base hits (67) and total bases (273) while finishing in the top five in home runs (23), RBI (93), runs scored (83), triples (7) and slugging percentage (.572).

“We are honored to be named the 2012 Team of the Year by Baseball America,” Vice President and General Manager Matt Gifford said. “This is a tremendous honor for arguably one of the best teams in Springfield Cardinals history. It’s a tribute to player development and the coaching staff for putting together a great club and to the players for their hard work throughout a long season.”

First year Double-A Manager Mike Shildt guided the Cardinals to a 35-35 record in the first half before the team hit their stride in the second half, winning the North Division Second Half crown with a 42-26 record. Overall, Springfield finished a franchise best 77-61, the best record in the North and third best record in the league. For Shildt, the 2012 title was his third straight after capturing back to back Appalachian League titles in 2010 and 2011 with Johnson City.

Springfield will open up the 2013 season on the road in Corpus Christi April 4th before returning home to Hammons Field April 11th for a six-game homestand against the Hooks and San Antonio Missions.  Season Ticket Packages are on sale now. Please call (417) 863-0395 or visit www.springfieldcardinals.com for more details on how you can become a season ticket holder.