KANSAS CITY, MO (November 22, 2011) – The Kansas City Royals today announced updates to the club’s alternate home and primary road uniforms for the 2012 season. In addition to the changes described below, every version of the uniform jerseys will feature the 2012 All-Star Game patch on the right sleeve. The updated uniforms were unveiled today at an event Kauffman Stadium featuring hitting coach Kevin Seitzer and 2011 All-Star pitcher Aaron Crow.

The Royals Majestic Team Store located at Gate C of Kauffman Stadium has announced special holiday hours allowing fans the opportunity to pick up those perfect Royals gifts for friends and family, including the brand-new powder blue and road jerseys. The store will be open on Friday, November 25 from 9 a.m. to 8 p.m. and then again on Saturday, November 26 during the KU-MU football game from noon to 5 p.m. In addition, the store will be open from 10 a.m. to 8 p.m. from December 19-23 with the exception of December 20 when the store will close at 6 p.m. 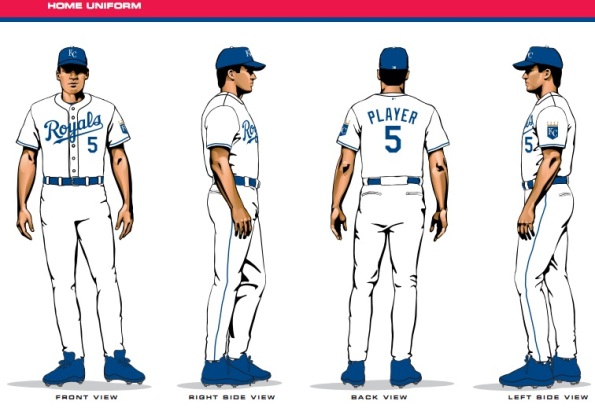 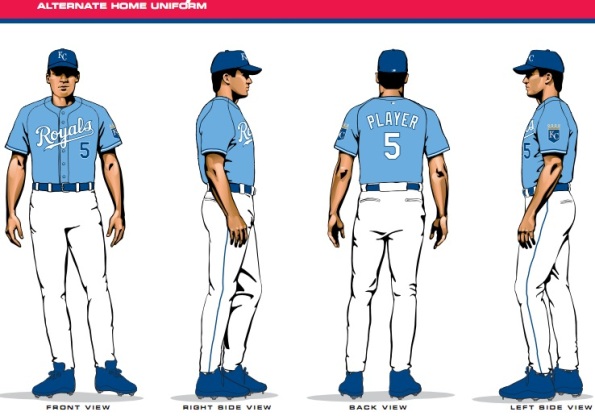 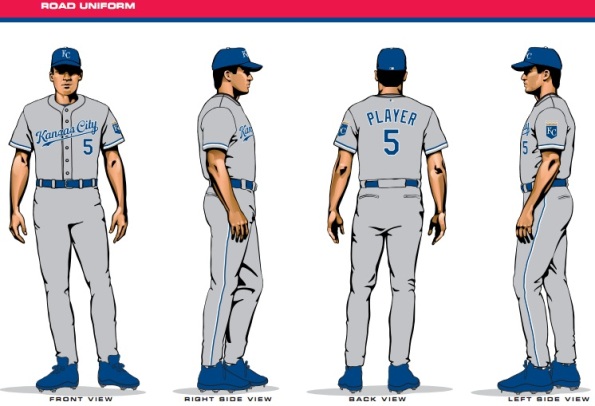 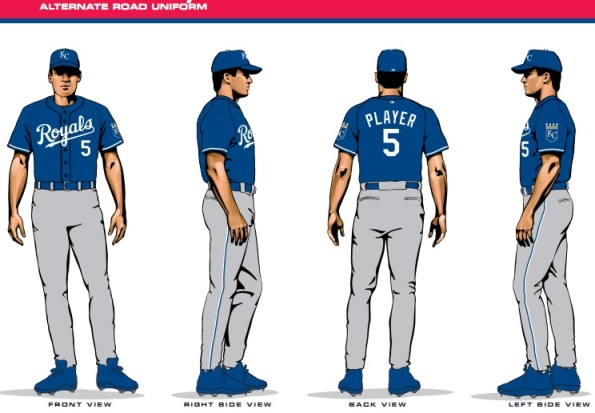