The following is a press release provided to us by the Royals Class-A Affiliate, the Willmington Blue Rocks: 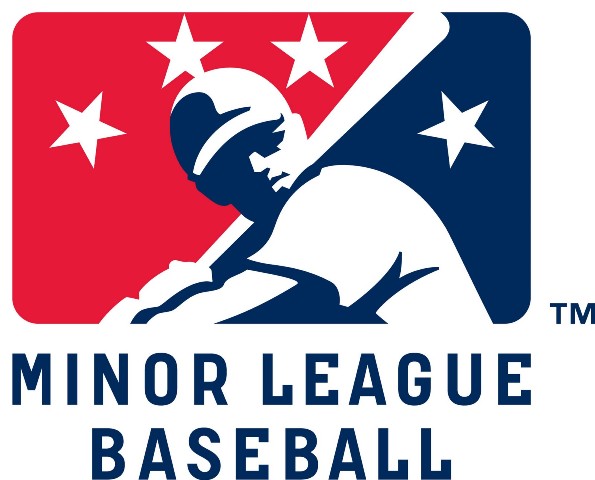 April 13, 2011
ST. PETERSBURG, Fla.–Minor League Baseball (MiLB) announced today it will once again partner with KRAFT Singles on the popular “Tuesday Night Tickets” deal. From April 12 through September 6, 2011, fans are encouraged to bring any KRAFT Singles package wrapper to participating teams’ ballpark box offices on Tuesday nights to buy one ticket and get another ticket free courtesy of KRAFT Singles.1

This season’s program features several elements, both in and out of the ballparks. The core of the promotion revolves around the “Tuesday Night Tickets” program. Other elements include ballpark signage and in-game promotions and a Tuesday-specific program that will take place in a select number of participating clubs’ ballparks. Promotional items such as radio ads will also be placed by KRAFT Singles, while an array of promotional pieces will be positioned in-market by participating teams.

The ongoing association between Minor League Baseball and KRAFT Singles not only brings the two properties together for another fun-filled season of America’s favorite pastime and great food, but fans will continue to benefit from the relationship.

“Thousands of families look forward to celebrating a baseball outing together where they can cheer on their local team and enjoy a cheeseburger with KRAFT Singles hot off the grill,” said Marisa Zimmerman, senior associate brand manager for KRAFT Singles. “The Tuesday Night Tickets deal is a homerun, bringing savings and smiles to Minor League Baseball fans and families across the country this season.”

Promotional wrappers are another exciting addition to this year’s program. As part of the sponsorship, it is estimated that the “Tuesday Night Tickets” promotion, including the Minor League Baseball logo, will soon appear on up to one million KRAFT Singles wrappers.

The partnership is also a unique opportunity for both parties to increase brand awareness, showcase their companies and target large audiences of fans and consumers.

With its perfect melt and consistently creamy texture, KRAFT Singles (www.kraftsingles.com) has been THE American cheese at the dinner table, in school lunch boxes and more for 45 years. KRAFT American Singles are an excellent source of calcium and a good source of vitamin D. KRAFT Singles are also available in 2% Milk and Fat-free varieties. Look for KRAFT Singles Pasteurized Prepared Cheese Products in the dairy aisle of leading grocery stores.