Every month, the United Cardinal Bloggers (UCB) band together for a mutual project that allows the sites to find a central theme, if 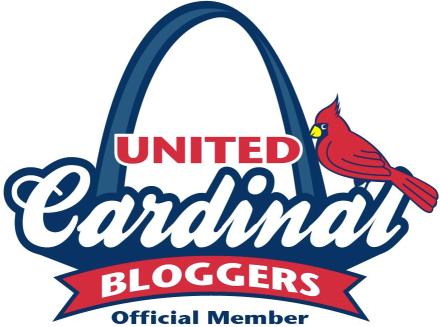 for only one day. Kicking off 2011, they have asked that we predict the top five headlines we expect to see in 2011. Some writers are having fun with this one. Some are playing it serious. Some are mixing it up.

You can find the master list of all the posts by clicking here.

So what are my predictions? I’m glad you asked:

The Chicago Cubs Are Officially Eliminated From The Playoffs
The first prediction is taking the easy way out. Predict something that happens every year, right? The Cubbies don’t play in October and go back into hibernation. Why is this prediction so special? Because this headline will run on April 1, 2011.

The Pirates Trade Their Entire Roster For Prince Fielder
The Brewers, knowing their superstar first baseman will not return, trade him to the Pittsburgh Pirates in exchange for their entire major league roster. The Pirates immediately call up half of their farm system and go on a winning streak that leads manager Clint Hurdle’s bunch to their first season record over .500 in years.

I-70 World Series Redux
In the shocker of the MLB Season, the Kansas City Royals win the AL Central and then upset the Yankees in the ALCS to move on to meet the Cardinals in the World Series. The teams battle to a game 7 that is decided by a horrible call by Jim Joyce at first base, proving that Bob Netherton is right and history does, in fact, repeat itself.

Suppan Outduels Lohse
In the surprise game of the year, Jeff Suppan no hits the Redbirds and Kyle Lohse, who throws a one hitter of his own. The one hit Lohse surrenders is a grand slam after walking the bases loaded, however, and the Cardinals lose 4-0.

Bill Ivie Does An Entire Radio Show Without One Self Promoting Comment
Ah, who am I kidding? THAT would never happen.

One thought on “United Cardinal Bloggers: Top Headlines Yet To Come”