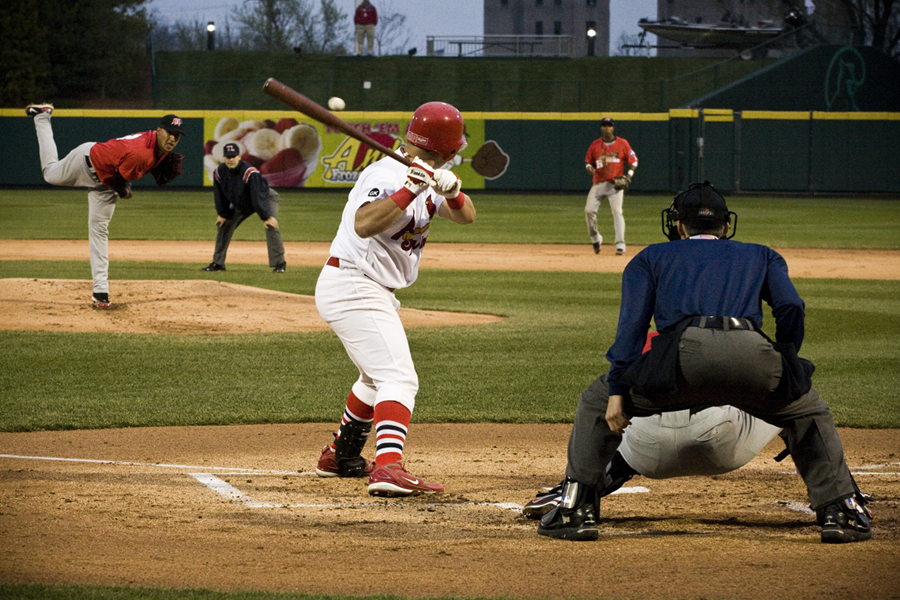 Each fall, while most fans are busy following the MLB Playoffs along with college football and basketball, one of the most underrated sporting events takes place. Starting on Tuesday, October 12th, the Arizona Fall League will kick off their 19th season.

For those not familiar with the Arizona Fall League (AFL), it is a league designed to improve, refine, and develop young Minor League players. The 210 players that participate are many of the top prospects in baseball, and they will get their chance to perform in front of hundreds of scouts, coaches, and executives.

Each Major League club is required to send seven Minor Leaguers to fill six 35-man teams. Most of the players are from the Triple-A and Double-A levels, but all teams are allowed to send two players from below Double-A.

It is a league built to showcase the top young talent from around the world. This year, 30 former first-round picks are included in the rosters and two of 2010’s top five picks will play. Current MLB stars such as David Wright, Derek Jeter, Albert Pujols, and Ryan Braun all spent time in the AFL and went on to have extremely successful careers in the bigs.

This year, the St. Louis Cardinals representatives will make up part of the Surprise Rafters along with Kansas City Royals, Milwaukee Brewers, Texas Rangers, and Detroit Tigers prospects. Let’s take a look at what exactly each of the seven Cardinals will bring to the table for the Rafters. 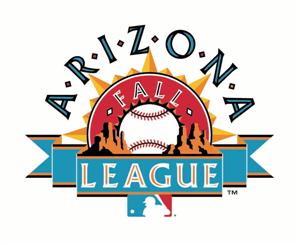 Brian Broderick, Starting Pitcher
Brian was one of the best pitchers in the system in 2010, and will look to keep that going in the next several weeks. He is a very efficient pitcher that has great control, but lacks over-powering stuff. What I want to see Broderick do is work on his secondary pitches. 90% of Minor League pitchers have a decent fastball, but Broderick will have to use his off-speed pitches next year and beyond. His fastball will not fool hitters at a higher level. Having great control is irreplaceable, but for Broderick to make it as a big leaguer, he must improve his repertoire.
2010 stats: 14-7, 3.66 ERA, 92 SO, 150 innings in A+/AA

Blake King, Relief Pitcher
Blake King is literally the opposite of Broderick in every way imaginable. King spent the entire 2010 season in Double-A Springfield where he led the team in strikeouts per nine innings with a mark of 11.1. And while Broderick is all about control, King doesn’t even bother with it. Not only did Blake lead the team in strikeouts, he also led the team in walks per nine innings with 6.4. The 23-year-old fire baller absolutely must work on his control, because it appears non-existent. I advise King to ask Francisco Samuel; just throwing the ball hard will not get you where you want to go.
2010 stats: 4-3, 2.91 ERA, 84 SO, 68 IP in AA

Jordan Swagerty, Pitcher
I said it a couple months ago, and I will say it again. I honestly think Swagerty will have a better career than former ASU teammate and Cardinals first-round draft pick Seth Blair. I took a lot of heat for it, but I am very high on Swagerty. He resembles Jess Todd, but could develop into a starter. He has three great pitches and exceptional command of the strike zone. His best pitch is his 12-6 curve ball that is a true 70-75 on the 20-80 scouting scale. I project the organization to try him out as a starter, but due to his size and pitching style, I believe his future lies in the bullpen. Look for him to move up the ranks very quickly.
2010 stats: 14 saves, 2.19 ERA, 48 SO, 37 IP in NCAA

Tony Cruz, Catcher
Here is one of the legit underrated catching prospects in the Cardinals system. The 23-year-old spent most of his 2010 in Palm Beach and Springfield, but did play a few games in AAA as well. He comes across as a very raw hitter to me. He has plenty of potential there, but it needs refined. Fortunately for him, that is what the AFL is all about. The big thing he needs to work on is plate discipline. He’s known to swing at a lot of bad pitches, but still managed to hit above.280 in A and AA with a .352 OBP. That’s very promising. If he can tweek a very things at the plate, I believe Cruz can be a great hitter.
2010 stats: .282 BA, 8 HR, 46 RBI, 344 AB in A+/AA/AAA

Zack Cox, Third Base
Here’s what Cardinal Nation is most interested about. How will the first-round draft pick fair against top-talent pitchers? We saw him perform very well down in the Gulf Coast League, but this is an entirely different situation for him. Instead of going up against rookie pitchers, he’ll be hitting off of some of the best Minor League pitchers in the game. Cox was the best hitter in the 2010 draft not named Bryce Harper, but still has some things to work on. Defensively, there are some concerns. If the Cardinals plan on keeping him at third base, Zack needs to work on his arm strength and overall fielding ability. Other than that, power is a big thing to keep an eye on. All of the scouts say that he has 20+ home run potential, but Cox barely managed that in his two-year collegiate career.
2010 stats: .429 BA, 9 HR, 48 RBI, 238 AB in NCAA

Pete Kozma, Shortstop
While Cox will have most Cardinal fans on him, I’ll be watching this guy. I’ve had a man-crush on Kozma ever since he was drafted, and even though some have given up on him, I still believe he’s one of the top prospects in the organization. If he can adjust his hitting approach, and eliminate some of those strikeouts, Kozma may become St. Louis’ starting shortstop sometime in the future. I think there is a ton of potential in him, and the AFL seems like a perfect place for him to show that. Don’t give up on the former first-rounder just yet, because I think he has something very rare.
2010 stats: .243 BA, 13 HR, 72 RBI, 503 AB in AA

Adron Chambers, Outfield
Here’s one of the fastest players in the Minor Leagues, and easily the fastest in the Cardinals system. For some reason, neither Springfield or Memphis decided to take advantage of that as much as Palm Beach did in 2009, but Chambers has 40+ steal potential. He has been compared by many to Rays outfielder Desmond Jennings, and if you keep up with prospects outside of the Cardinals organization, you realize that’s a comparison that says a lot about Chambers. What I noticed from Adron in 2010 is his newly found ability to hit the home run. In his MiLB career, he never hit more than three home runs in a season. However, this year he managed six home runs in Springfield and Memphis.
2010 stats: .283 BA, 6 HR, 35 RBI, 321 AB in AA/AAA