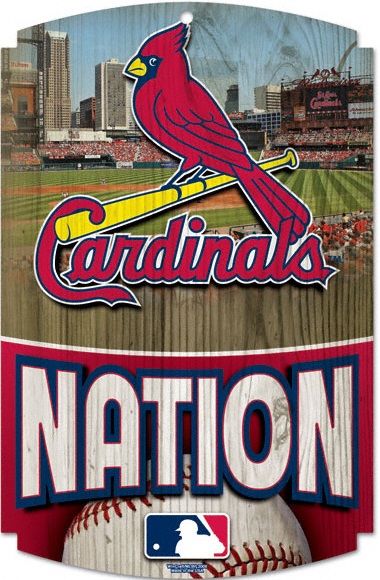 We have all heard it. St. Louis fans are often called “The best fans in baseball”. On a very large level, I agree with this sentiment. The fans will applaud an opposing player for a grand play, reward their beloved hometown players with cheers for the smallest accomplishment, and seem to know the game better than most casual fans in various cities around the United States.

To me, however, it takes more than that. While I can appreciate a player going first to third or a diving grab at the warning track regardless of the uniform the player is wearing, it seems lately that I have discovered some of the most outspoken and, dare I say, unsportsmanlike fans where I least expected to – the Gateway City itself.

I watched this week as fans all over the internet would disrespect, disparage, and flood social media sites with negative remarks towards Lou Piniella. One of the most successful managers in history that has been colorful, boisterous and at times angry, Lou has decided to hang up the uniform and head home to take care of his mother, who has battled health issues for most of the year. A manager that may have been most known for his temper flaring, ejection inviting, tantrums from time to time, there was one word that I have never heard used in the conversation about Lou – disrespectful. He always respected the game, the players and his opponents. For fans to not recognize this simply because he donned attire that featured a baby bear and a large “C” is astonishing from a fan base that claims to be fair and appreciative of great baseball.

Perhaps the largest example of my disappointment in the fans of the Cardinals comes in the consistent desire to rehash the incidents surrounding the Reds and Cardinals recently. Now, do not take this wrong, I do not agree with the actions of Johnny Cueto or Brandon Phillips during these events. Nor do I agree with the punishment handed down. That being said, it is done. The league has decided on the punishment, the time has been served, and the players involved are in their respective places now. The focus of both teams at this point, as well as their fan bases, needs to be squarely on the field and the opponents ahead. There is a pennant race to be won and, let us all be honest with each other, Jason LaRue was not going to be a deciding factor for this ball club. I feel bad to see LaRue on the shelf, he is a great guy, but can we please move on? Complaining about the decision by major league baseball and focusing on it each time Cueto pitches or Bryan Anderson hits only serves to prove the comments of Brandon Phillips to be true.

The best fans in baseball need to remember what got them that name, they need to buckle down and support their team, and they need to leave the hate talk and poor loser mentality to the fans that do it much better. There is an over abundance of fans in many other cities that fill that quota quite well.

2 thoughts on “The Best Fans In Baseball”