Today, we are going to turn our series preview over to one of our favorite Cardinal websites on the internet, Cardinal Diamond Diaries. Christine Coleman took a quick look at the upcoming battle for first place this week and breaks it all down on the Diamond Diaries site. Here’s a quick glimpse: 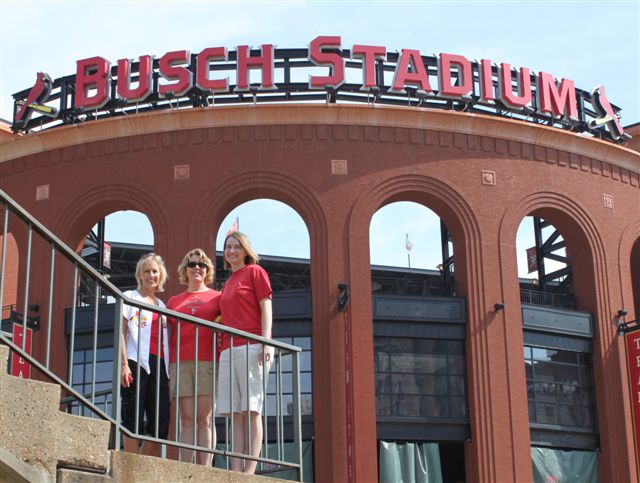 So, here we go – Cardinals vs. Reds for three games and a battle for first place on the line. It’s Aug. 9 now, which means there are less than two months left in the regular season. The Cards are two games back going into tonight, thanks to the stellar (ha!) effort by the Cubs this weekend in allowing the Reds to sweep them.

In other words, these games are pretty big.

The Cardinals have a slight lead over the Reds this season, with a 7-5 record, and this will be the fifth series between the two teams. The Cards won two out of three in Cincinnati to open the season (with the winning pitchers being Chris Carpenter and Adam Wainwright), took two of three in St. Louis in late April/early May (Ryan Franklin and Carp were the winners), lost two of three on their last trip to Cincinnati in mid May (Jaime Garcia was the lone winner) and finally won two of three in late May/early June (with more victories for Jaime and Carp). The last victory over the Reds, on June 2, put the Cards into a first-place tie with the Reds.

Read the rest of the series breakdown by heading over to Cardinal Diamond Diaries or by clicking here.

One thought on “Series Preview: Cardinals Take On Reds”